Freight forwarder and IFLN member TCB Group has been helping the Singapore Red Cross (SRC) since 2019, and it was delighted to help the SRC again recently when it sought to send humanitarian assistance to those suffering in Ukraine. In mid-April, it worked with fellow IFLN cargo agent AXIS Transport on the shipment of aid – mainly clothing, much of it children’s – from Singapore to the embattled country. 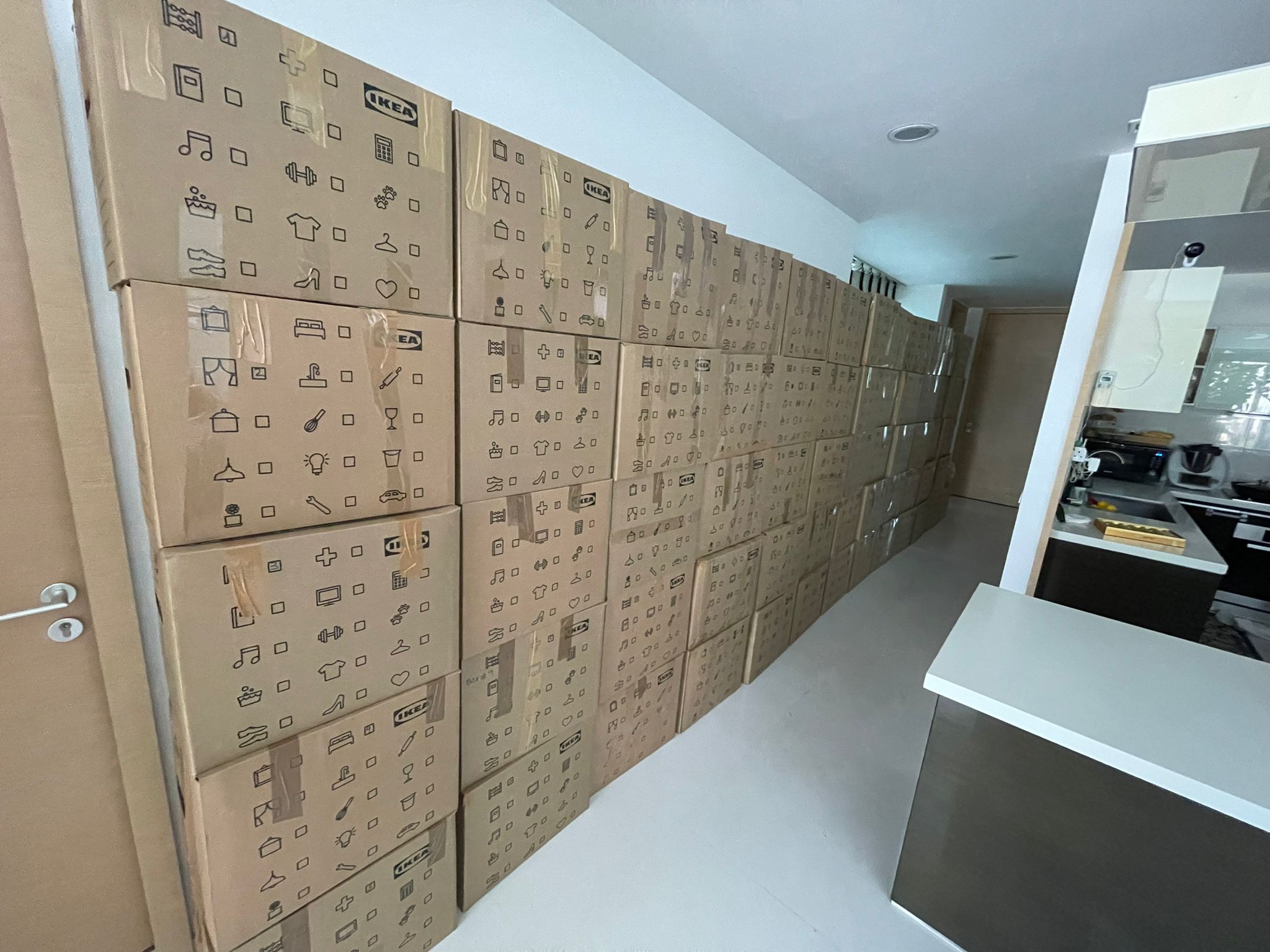 The SRC first began sending aid to Ukraine in March this year, working with the Ukraine Red Cross in distributing aid to those most in need there.

TCB Group played its part by arranging a logistical supply chain reaching out from Singapore to Ukraine, via Lithuania. The first stage of the process was the wrapping and packing of the aid in the TCB Group warehouse in Singapore, before a Finnair flight carried the goods across Asia and into Europe at Vilnius, the Baltic State’s capital.

The necessary documents with Lithuanian Customs had to be completed in order for the aid not to incur VAT or any other duties, and this process had to be undertaken prior to the flight landing in Vilnius.

At that point AXIS Transport took over, arranging for the aid to be trucked southwards to Ukraine’s border with Poland, where the Ukraine Red Cross and other volunteers had the task of handing over the invaluable cargo to its grateful recipients.

Darius Kranauskas, who is responsible for air, sea, rail, and multimodal shipping at Vilnius-based AXIS Transport, believes that delivery passed off so smoothly because all the necessary homework was done prior to the physical process of shipping ever starting. He also points to the close collaboration there was between the forwarders, the shipper, and the consignee.

This year, two consignments of humanitarian aid have so far been transported from Singapore to Ukraine through the close collaboration of the two IFLN partners. It was the first time that the two IFLN member cargo agents had worked together but the experience has clearly been a good one. "We will be delighted to work with AXIS Transport again for sure," says Woods.

He is also expecting to help with another Ukrainian aid shipment out of Singapore in the near future, one that will route via Poland's Warsaw Chopin Airport.