Boschmans Steinacher Helps Out in the Fight Against Covid-19 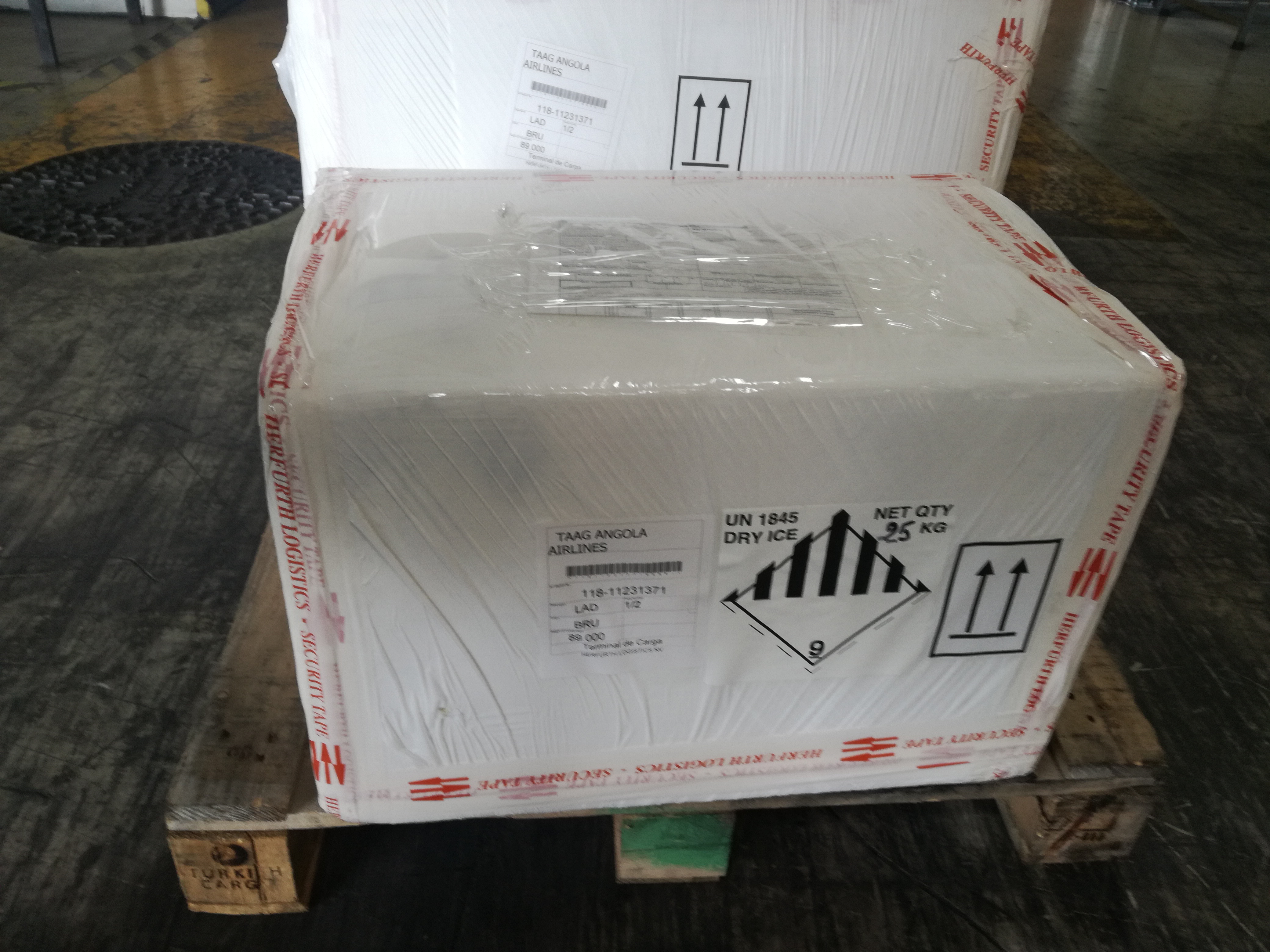 At the end of April, Antwerp-based IFLN Network member Boschmans Steinacher BVBA handled the urgent delivery of a number of life-saving medical kits for one of its regular Middle Eastern customers, the critically important freight – part of the effort to combat the Covid-19 pandemic – being needed to move from Pretoria in South Africa to Luanda in Angola.

South Africa was under a strict lockdown as part of a National State of Disaster, yet the Covid-19 test kits were urgently needed in Angola. The consignment also included personal protective equipment (PPE) used by healthcare personnel to protect themselves and their patients.

As Robert Heijdens, Boschmans’ airfreight manager, remembers, every minute counted on delivering the critical care packs. “PPE shortages represent a tremendous challenge to healthcare systems in certain countries suffering from the Covid-19 pandemic,” he notes. “They are having difficulty accessing the much-needed PPE and are having to look for alternate ways to provide patient care.”

Despite the urgency of the consignment, all airlines had suspended normal flight services into and out of South Africa, so exporting the kits was going to be a challenge. Only large quantity consignments of humanitarian goods were being allowed to fly into or out of the Republic, and the shipment simply wasn’t sufficiently large to come into that bracket. Thus, the challenge was for Boschmans Steinacher to find an alternative routing out of Pretoria and into Luanda.

Heijdens and managing director Alain De Meyer hit on a solution. They found it in the humanitarian flights being operated by TAAG Angola Airlines twice a week on Tuesdays and Thursdays from Lisbon into Luanda. But the first step was to get the cargo into Europe. As there were no flights being operated from Johannesburg into Lisbon, the cargo was booked on an Emirates flight into Brussels International Airport. 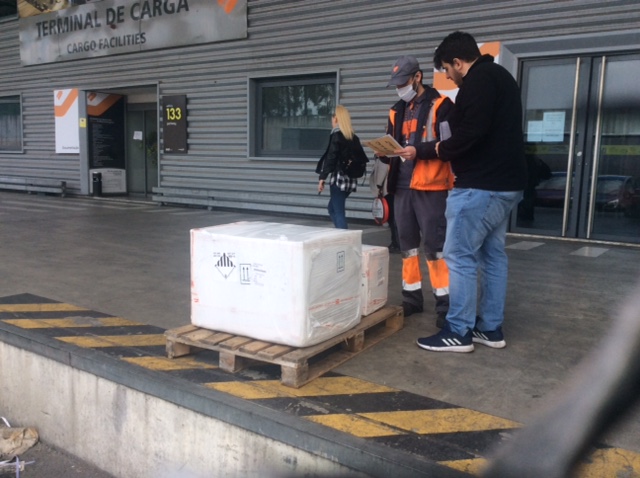 Upon arrival at Brussels, Heijdens recalls, “We ‘prioritized reception’ (because every minute counted), such that it would be received from airport cargo handling within four hours.”

“We immediately refilled the boxes with dry ice, while SGS – a leading inspection, verification, testing and certification company – ensured that the integrity of the test kits was maintained.”

Having arrived in the Belgian capital on the Sunday, the next job was to get the goods to Portugal before the closing of the flight into Lisbon on the Tuesday. “The only option was to arrange, with the agreement of our principals, for a private courier car to drive the long journey to Lisbon, as all the flights from Brussels would have got into Lisbon too late for the 13.00 cut-off time set by the airline, TAAG Angola Airlines,” he explains.

“But our driver managed to drive the distance of 2,040km in just 24 hours and arrived just in time. The kits were immediately stored at the required temperature, the dry ice was replaced and, after a final third-party inspection (again, handled by SGS) the material was boarded as booked.”

And the customer was delighted to receive the kits and the PPE, expressing their thanks that this life-saving cargo could be delivered on time as ordered.