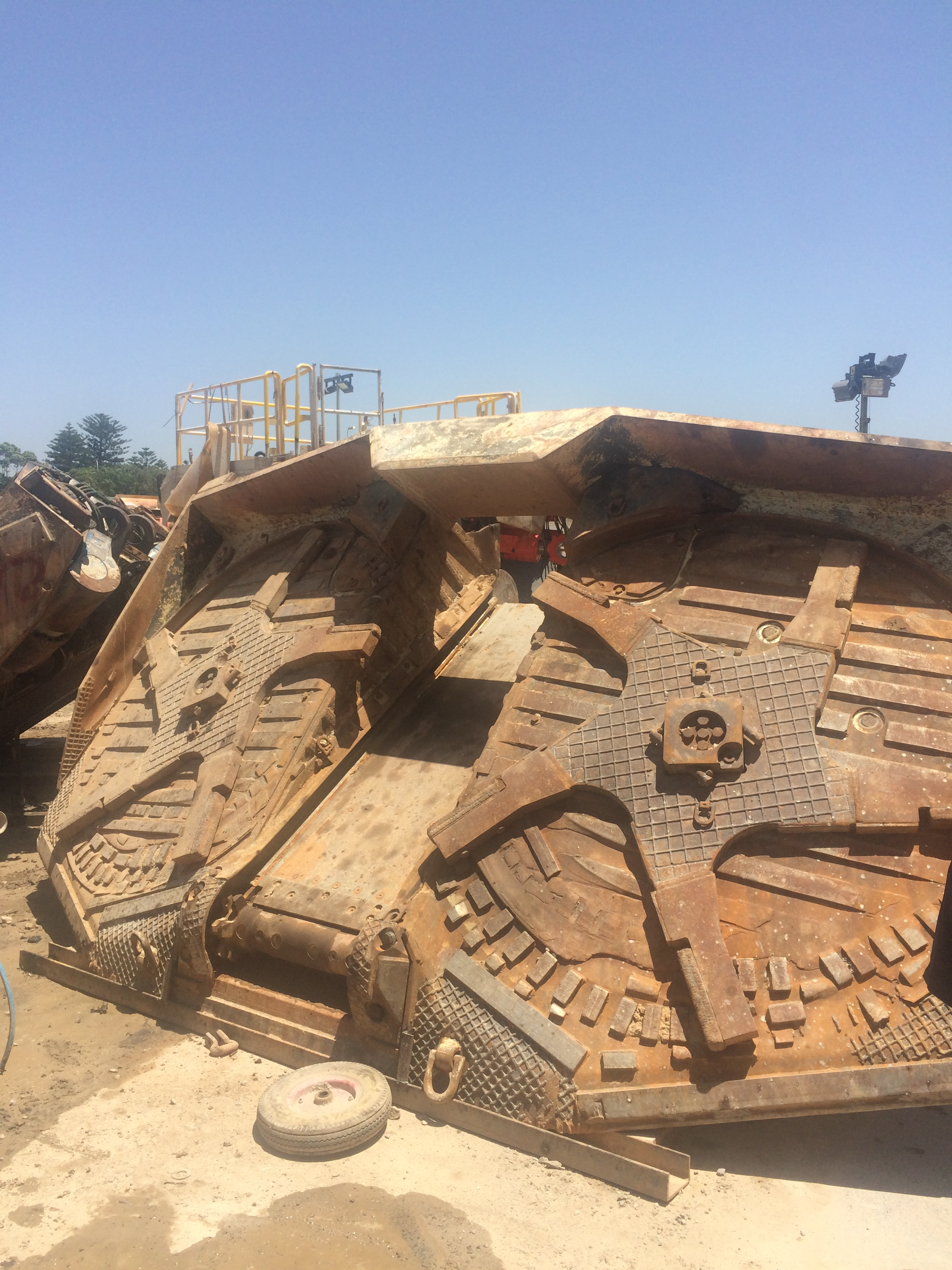 Tel Aviv, Isreal-based Planet Forwarding and Logistics recently worked with fellow IFLN Network member Sage Logistics Australia on the shipment of four tunneling machines and associated accessories from a tunneling site in Australia all the way to Ashdod in Israel.

The customer was a longstanding client of Planet’s, the main business of which is digging tunnels. The shipper bought these second-hand machines from an Australian contractor that had completed its project in Sydney (a multi-billion dollar job involving the digging of tunnels under Sydney to link up trunk roads that traverse the city), and that are now expected to be employed in a major governmental project in Israel.

The end customer approached Planet and asked the IFLN Network forwarder to bid for the project. Oren Ben Yosef, managing director freight forwarding and marketing at Planet, then contacted Sage Logistics Australia – through an IFLN recommendation – and talked to Wayne Langborne, managing director at the Perth-based forwarder, who has a significant background in project shipping.

The tunneling machines each weighed 79 tons and were shipped along with various large and heavy accessories, as well as smaller spare parts, in a project shipment that presented the forwarders with many challenges.

The shipment weighed a total of 350 tons. The four outsize machines had to be moved right from a tunnel entrance in Sydney to their final destination in Israel, and there were numerous challenges to be overcome. Langborne explains, “When I flew to Sydney to inspect the machines and meet the shipper and consignee, it became apparent that the biggest issue we would have was the dirty condition of the machines."

These machines had been working underground for four years, so a large amount of dirt/rocks/oil etc. that had accumulated, not only externally, but in the tracks and areas that were impossible to clean.

“The risk was that the breakbulk shipping lines wouldn’t allow the machines on their vessels if they were too dirty, and although the shipper had attempted to clean the machines, they were still well below the standard required.” 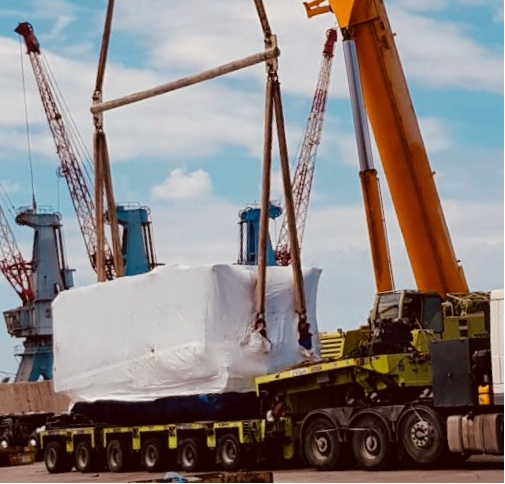 “After much discussion, it was decided that the safest option would be to shrink-wrap the complete machines and place large tarpaulins on their undersides to stop any falling debris and oil from contaminating the vessels. Although this was a costly and time-consuming option, it was still way below the costs had the cargo been rejected and required extensive cleaning,” he notes.

Low loaders were required to move the machines and large accessories to Port Kembla, south of Sydney. Permits were required and because the movement originated in central Sydney they could only be transported at night, which created added pressure.

The decision was taken to ocean ship the tunneling machines from Kembla on roll-on/roll-off (RoRo) vessels, with the associated accessories packed into 15 containers. Thus, each machine was transported by road to Port Kembla, offloaded via crane and in turn loaded onto MAFIs. But, says Langborne, “There were no issues with the port, quarantine and the shipping line.”

The various accessories had to be separately picked up from a warehouse elsewhere, where they were packed and loaded into containers for their own journey.

“Moving the containerized cargo had its own challenges,” says Langborne, “because there was limited information as to what accessories were available for collection and when, which meant planning bookings and in turn container loadings was quite difficult at times. Furthermore, some of the large accessories required cranes at both the shipper’s yard and the packing depots yard that needed to be coordinated to enable the open top and flat racks to be loaded.”

Two different shipping lines – Wallenius Wilhelmsen and Mediterranean Shipping Company MSC – were used to move all the freight by sea to Israel.

The cargo was picked up in parts from Sydney from 18 December until February, and delivery to the destination in Ashdod was completed on May this year. 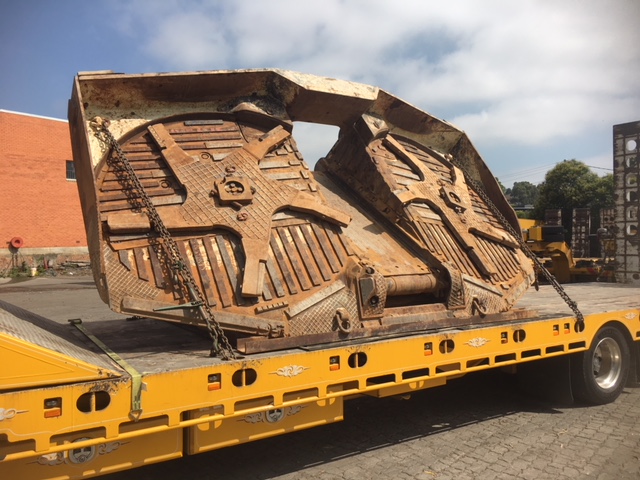 According to Ben Yosef, Sage made a “great job” of their end of the shipment process, “overcoming numerous unexpected obstacles, showing good will, flexibility and professionalism throughout”.

And Langborne remembers: “Planet were very good to work with.  This particular project had unique complexities which were compounded because both the Israel consignee and the Australian shipper, in particular, had limited international business experience.

“This was a single contract where four machines and their accessories were purchased, and one company required the goods moved by the safest and most cost-effective method and the other company just wanted them moved.

“The organization of the movements was very fluid, where issues would arise daily and required constant communication between all parties involved,” he continues. “Planet was very supportive of myself, as they clearly understood the issues and both of our companies took the attitude that we were working in a partnership and a large part of that was problem solving and finding viable solutions.”

As a result of that successful co-operation between the forwarders, the project met the planned schedule.

In fact, says Ben Yosef, “Although we are relatively new members of IFLN (of less than two years), we have already cooperated with several IFLN partners and we definitely benefit from it. This project is a good example of it.”