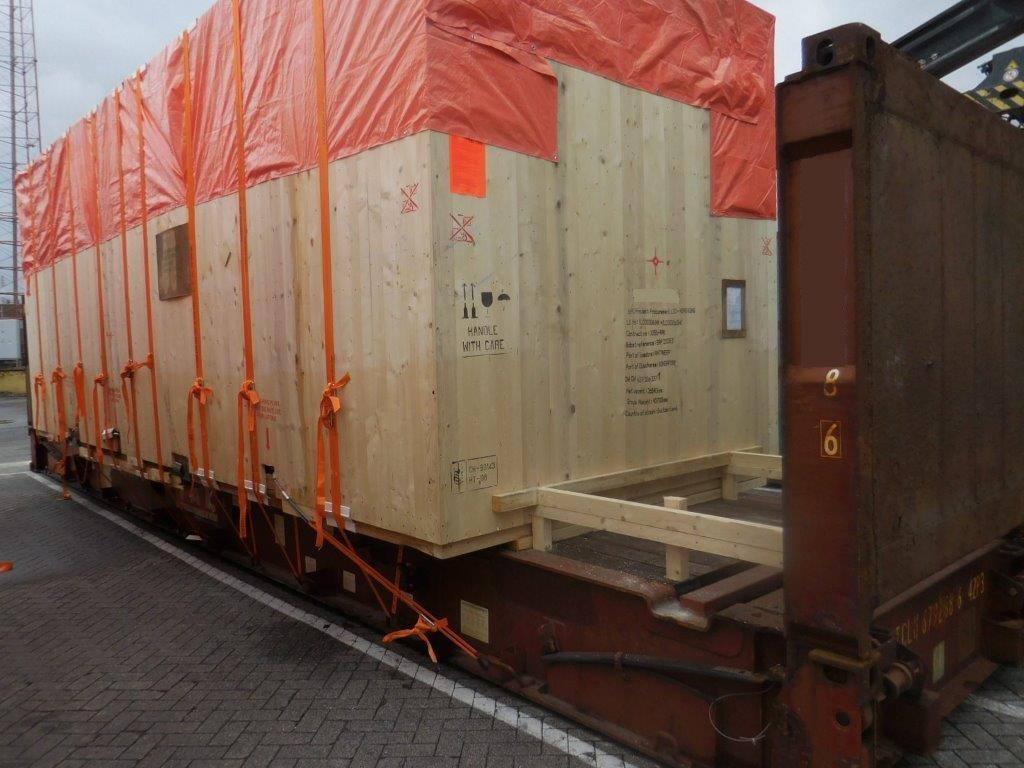 Just a few weeks ago, the Basel, Switzerland branch of global freight forwarder Fr. Meyer’s Sohn (FMS), a member of both the IFLN Network and IFLN Global Projects network, oversaw the movement of numerous oversize loads from right around Europe to the Belgian port hub of Antwerp.

It handled the pick-up of 15 out-of-gauge truck loads from five different location across the continent, their loading on 12 40’ flat racks and in six high cube containers, movement to the terminal at Antwerp and their onward journey to Asia, as well as all the necessary Customs formalities.

The European overland transport, port delivery, stuffing, transfer to export terminal and loading on vessel took just four days, and that rapid transport was an urgent requirement. The cargo was on a very time-critical schedule.  Final packing lists were received by FMS on the Monday, the vessel departed on the Thursday of the same week, and the freight arrived in Asia less than four weeks later.

Another major challenge was to be found in that they were mostly oversize loads, so special trucks were needed (overcoming availability issues there), as well as securing the necessary permits.

The end result: one happy customer!