In Turkey, the cargo was trucked 1,000km from the customer’s supplier warehouse – the customer was P&G, a multinational manufacturer of a wide range of product ranges, including personal care and household products – and the next day loaded at Istanbul airport, all within the planned timeframe. Flown to the US, the freight was then trucked, in-bond to Canada from New York JFK Airport, based on Times International Turkey’s operation plan.

Arriving in the Big Apple over the Christmas and New Year’s holiday season brought its own challenges, as did the time-sensitivity of the freight.

Moreover, the fact that the cargo was portioned up (under 13 separate air waybills) and weighed in at around 138 tons meant that there had to be close co-ordination of multiple in-bonds with Customs and that various pick-ups and transfers to OTR [over the road] trucks was required – all of which added levels of complexity.

The biggest challenges were sourcing the required airline capacity and the road transportation in both Turkey and North America. Many airlines and trucking companies did not want to handle the cargo in bad weather conditions, especially considering that it was peak season and that time was short. 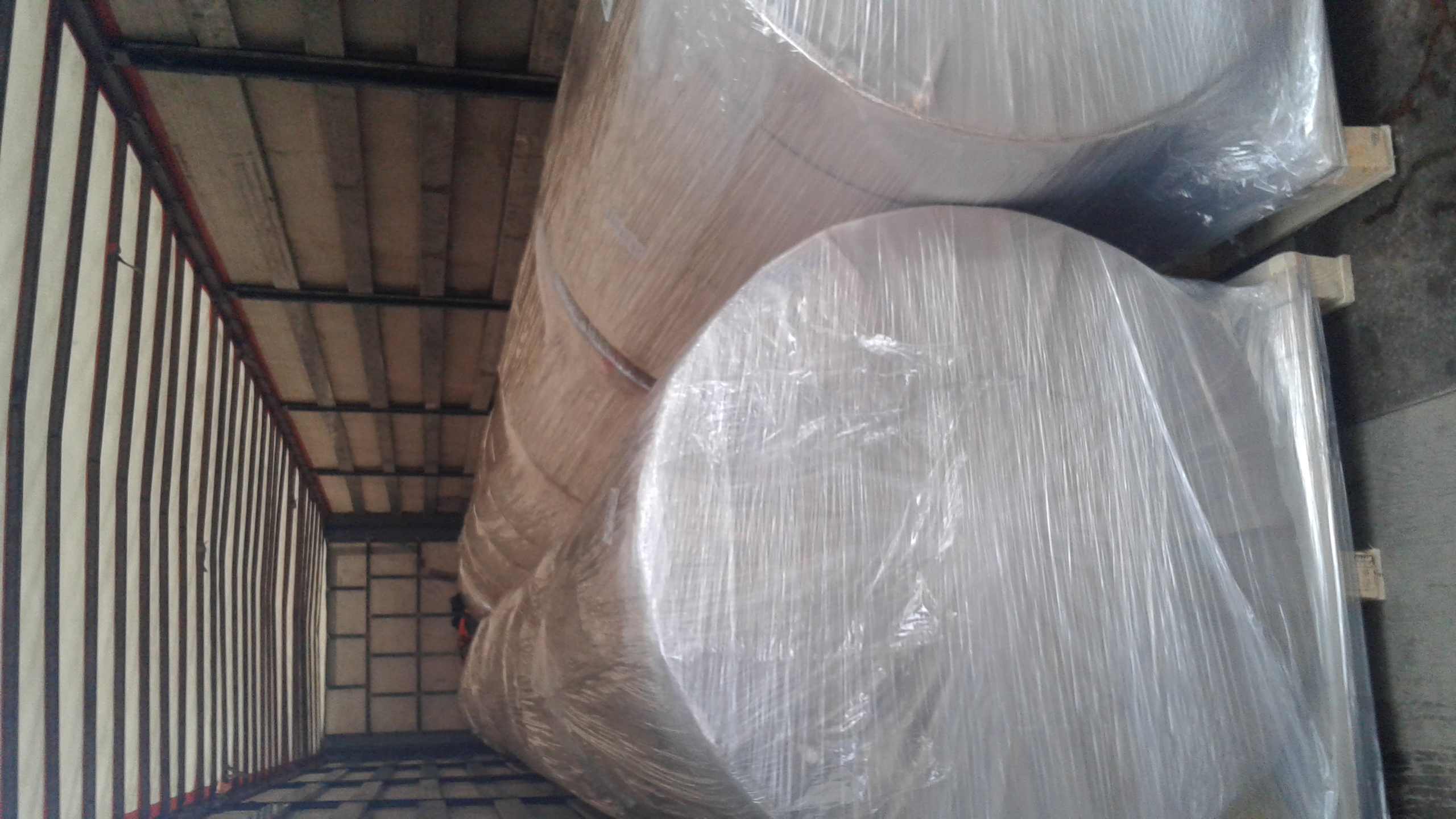 Times International Turkey contacted Aries, and both companies liaised closely. Both were aware of the fact that these were time-sensitive goods, and the conditions required as regards the operational success of the shipments were emphasized.

“We were in constant contact by phone and e-mail with each other, as well as with P&G Canada. And, as a result, everything went pretty smoothly and P&G was very happy with both of our services,” says John Hyndman, Director of Import Logistics for Aries Global Logistics, who worked on the shipment with his colleagues, Ben Meskell and Anthony Walrond.

The value of working with fellow members of IFLN is certainly not lost on Hyndman. “Aries does quite a bit of business within IFLN, and we have developed some great relationships and will continue to do so,” he explained.

Times International Turkey, whose driving enthusiasm is based on ‘Your vision is our Mission’, achieved the successful shipment of the fabric in just 10 days, with the close collaboration of Aries. Both of these companies, having expertise in their own areas, made their deliveries at the planned and scheduled times.