IFLN Members to Come Together in Southeast Asia in April 2017

The 2017 IFLN annual conference will be in Manila, the stunning capital of the Philippines and the heart of a booming Southeast Asia economic market. Members will come together for IFLN's 24th Worldwide Membership Conference between April 2 and 5, to learn more about what the Network can offer and how working together can be for members' mutual benefit.

Of course, it is also a great opportunity to meet old friends and to make new contacts. The event will once again play host to one-to-one meetings between members that can be scheduled prior to the conference, the perfect time to learn about and exploit new business opportunities.

Attendees will hear more about how IFLN is expanding and continually developing the range of services it provides to its freight forwarder community. The last conference in Berlin, held between April 10 and 13, 2016, saw a huge 50% increase in attendance over the 2014 event – proof of the popularity and value of this annual get-together. 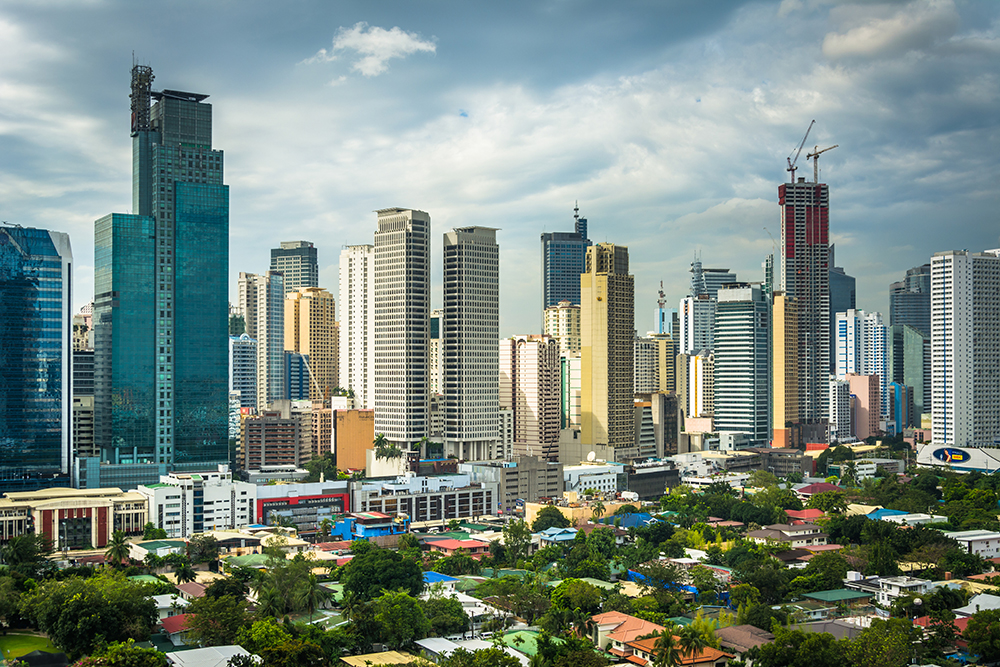 Makati is one of the sixteen cities that make up Metro Manila.

The Southeast Asia conference will be held in the Makati Shangri-La, Manila, a 5-star hotel in the middle of the city's business district. Just 20 minutes from Ninoy Aquino International Airport, the hotel represents the perfect location for the IFLN conference as well as being a superbly impressive and luxurious base for exploring the sights and sounds of Manila, one of Southeast Asia's most exotic destinations.

Booming Region
Southeast Asia is one of the world’s most dynamic regions. Usually described as consisting of eleven countries (the 10 countries of the Association of Southeast Asian Nations, or ASEAN – Brunei, Cambodia, Indonesia, Laos, Malaysia, Myanmar, the Philippines, Singapore, Thailand and Vietnam – plus the relatively newly independent East Timor), it is an area with a rich diversity in culture and history. Home to 630 million people, hundreds of languages and dialects, Southeast Asia also has had some of the world's fastest growing economies.

For example, the Organisation for Economic Co-operation and Development (OECD) predicts that economic growth in the Philippines this year will reach 6.0%, in Vietnam 5.9%, Indonesia 5.2%, Malaysia 4.6% and Thailand 3.1%.

Moreover, the ASEAN states came together at the end of 2015 to create the ASEAN Economic Community (AEC), a regional market that is, collectively, the seventh-largest economy in the world. And the aim – the AEC Blueprint 2025 – is to have, by that year, an AEC that is highly integrated, competitive, innovative and dynamic on the global stage.

Manila: At the Heart of Southeast Asia
At the heart of Southeast Asia is the city of Manila, which will host the IFLN Worldwide Membership Conference next year. With nearly two million people within its boundaries, it is one of the most densely populated cities in the world. It is a bustling, thriving commercial center and a key part of a national economy that is performing strongly. According to the Economic Outlook for 2016 compiled by the OECD, the Philippines’ economic growth is being driven in the main by buoyant domestic demand. The OECD outlook also points to the Philippines benefiting from improving attractiveness as a destination for foreign direct investment (FDI). 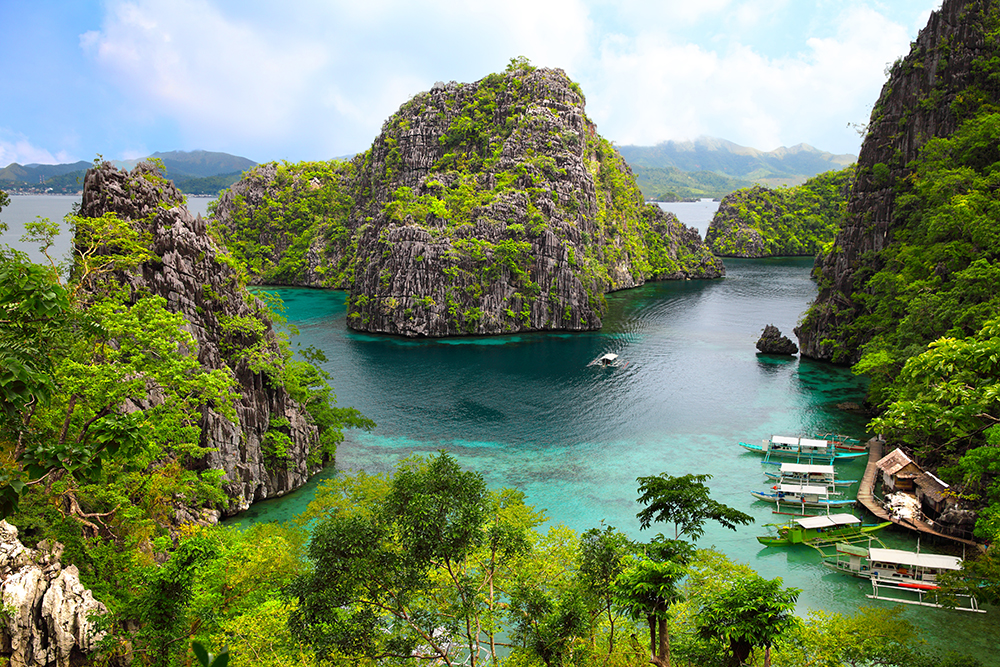 Islands in the province of Palawan in the Philippines.

The expected growth rate this year of 6.0% mentioned above – predicted by the Asian Development Bank and the International Monetary Fund (IMF) as well as by the OECD – is way above the global average. Those sorts of forecasts may have encouraged many big foreign companies in recent months and years to base factories in the country and otherwise invest in its future.

The Philippines itself is also expected to continue to spend heavily on a number of major infrastructure projects in the coming years, including huge developments such as the "Entertainment City" and the Clark Freeport Zone. The former, a large gaming and entertainment complex being developed on reclaimed land in Manila Bay, has been described as the future Las Vegas of Asia.

The Clark Freeport Zone is an ongoing project based at the site of Clark Air Base, a former U.S. Air Force Base. The Philippines is looking to transform the area into an industrial and logistics hub. Along with the Freeport Zone at Subic Bay, these areas will offer further encouragement to business and trade in the Philippines.

Clearly, Southeast Asia is very much a place to do business, and those who attend the IFLN Worldwide Membership Conference in April will be able to see the potential for themselves. Alongside the many benefits of meeting and networking with fellow freight forwarding members of the Network, the event is one not to be missed.