IFLN members Dart Global Logistics of India and ITC Logistic of Germany have been collaborating for well over a year on moving machinery parts for a Düsseldorf-based customer from Chennai to the German city. The job has involved regular air cargo shipments, often daily in nature, but always at least four or five tons a week. And since January 2015, approximately 600 tons of parts have been shipped by the forwarders working in close cooperation.

Dart India secured the account and approached ITC to help with the door-to-door shipments. ITC was a natural choice, explained Anton Raj, managing director of Dart India, as ITC is also an IFLN member and because it has an operation based in Düsseldorf. 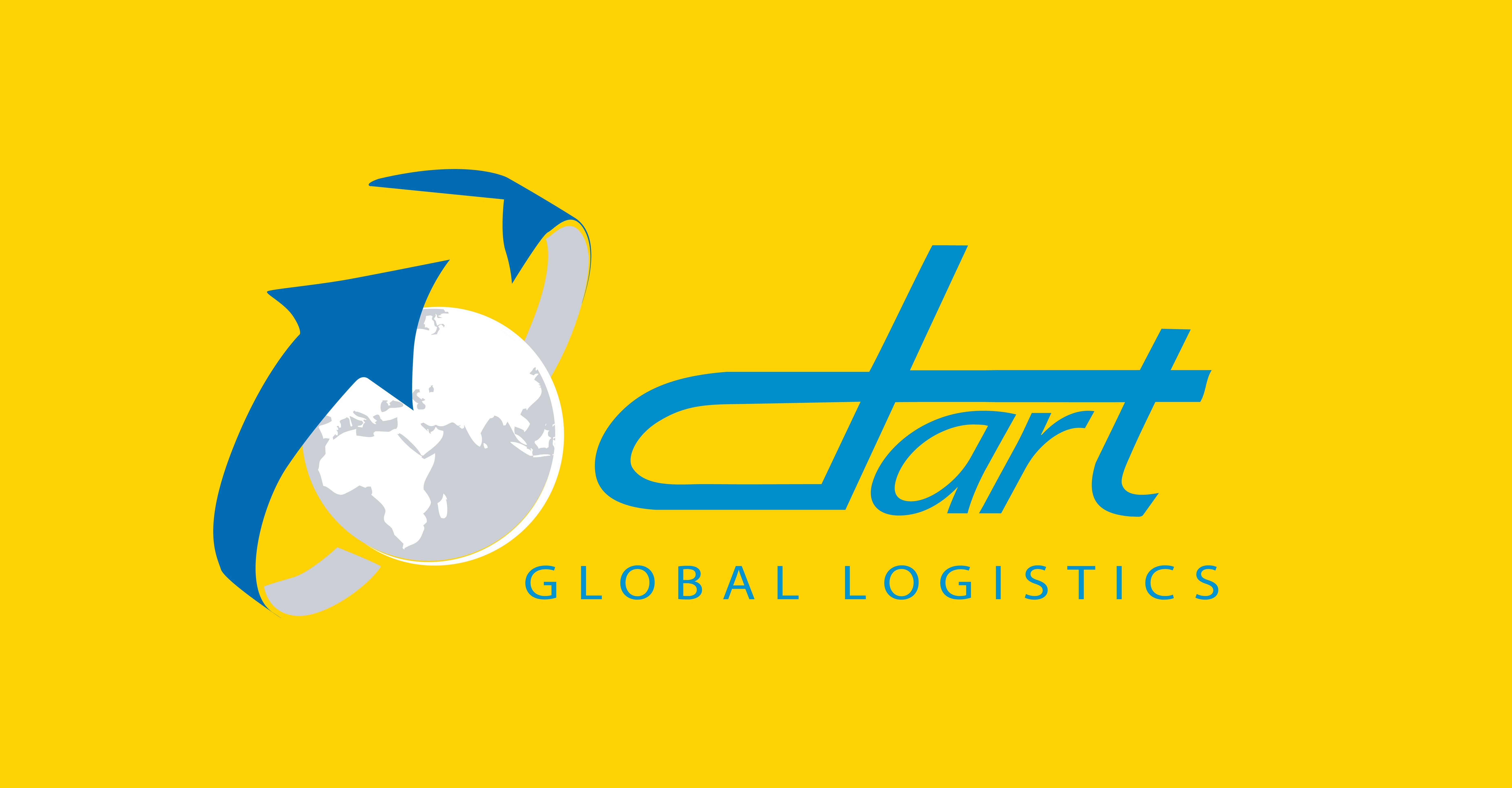 Dart India and ITC have worked closely with IFLN partner carriers Qatar Airways Cargo and Emirates SkyCargo, in addition to Etihad Cargo. Having such huge cargo capacities available on their extensive networks and large aircraft fleets, it made sense to turn to these carries, explained Alexander Schleip, who handles air freight shipments at ITC. What is more, Raj explained, his preference is for these Middle Eastern airlines that are "competitive in their pricing and fast in their service."

Time schedules on the movements are tight, Schleip pointed out, plus the door-to-door nature of the shipping offers its own challenges. "But for ITC, this cooperation represents a major success," he continued, both on the India to Germany and Germany to India trade lanes. "Indeed, the IFLN Network as a whole has been of great benefit to ITC," Schleip added.

Raj is similarly convinced of the benefits of collaboration amongst IFLN members, on this job and others. "Dart and ITC as partners have brought comfort and confidence to the customer at origin and at destination, in pricing, service and delivery," he said. "Working with ITC is progressing well and we would like to take it to the next level.

"In fact, working with IFLN forwarders is hugely beneficial to the Dart Group in the Indian Sub-continent," Raj concluded.