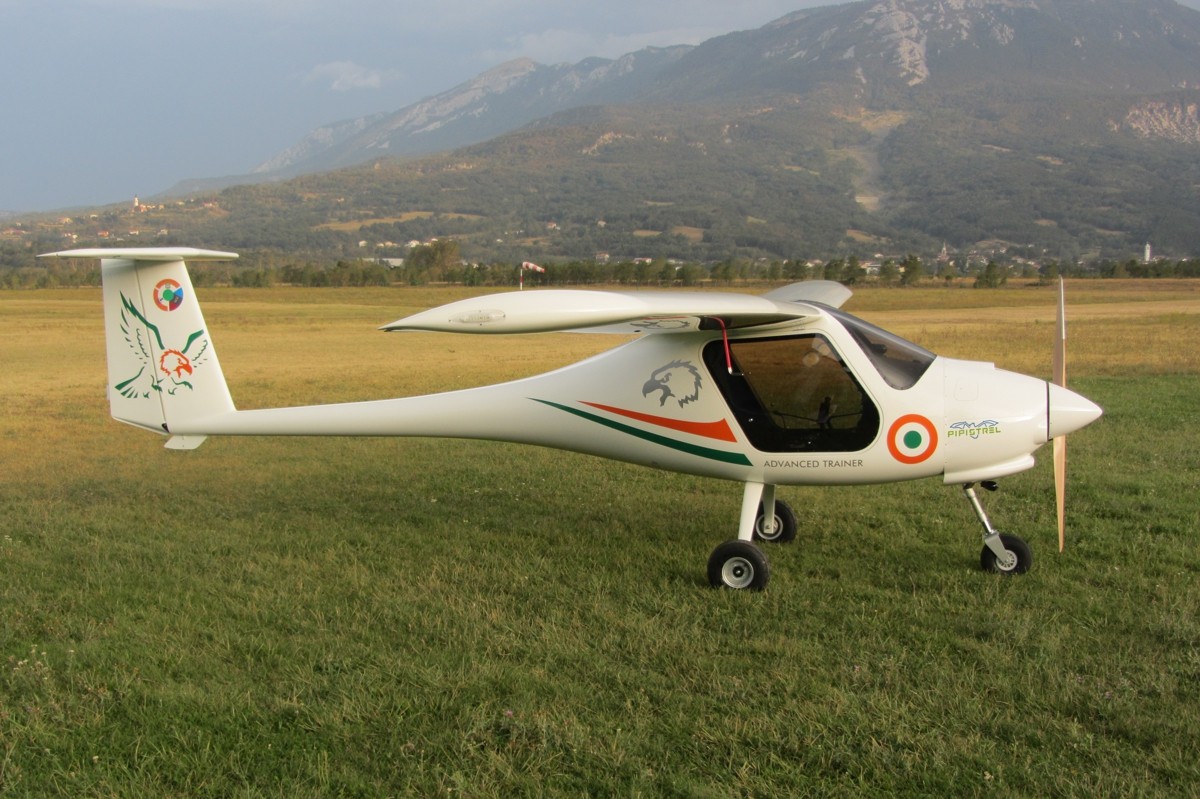 NCS oversaw the movements of 192 of these Pipistrel microlight aircrafts
from Slovenia to locations across India.

The Pipistrel microlights were moved by NCS in a process that required “intense co-ordination between NCS and various government and Customs agencies, given the specialised nature of the consignment”, explains Kayzad Mojia, NCS’s general manager – imports, air/sea freight division.

The aircrafts were moved as a number of separate consignments in 20 and 40 foot containers by sea from the port of Koper in Slovenia to the Indian ports of Mundra, Kolkata, Chennai and Nhava Sheva. From those maritime gateways and following import Customs clearance, the microlights were moved overland to their respective destinations: various Indian Air Force bases across the country.

One microlight occupied the smaller sea containers, two of them the 40’ containers, along with accompanying spare parts. The aircrafts were shipped partly disassembled and then, assembled at the air force stations, before being handed over to the Indian Air Force and the National Cadet Corps.

Overcoming the Challenges
Shipping such a large number of aircraft to numerous destinations across India was a complex process requiring careful planning and attention to detail. Most notably, says Mojia, getting the containers Customs-cleared as a priority at the various ports and Inland Container Depots, before moving the consignments overland to the various air force stations all across India, represented particular challenges.

“We feel an immense sense of pride and honour in having handled and delivered the project to the complete satisfaction of the Indian Government,” Mojia concludes.