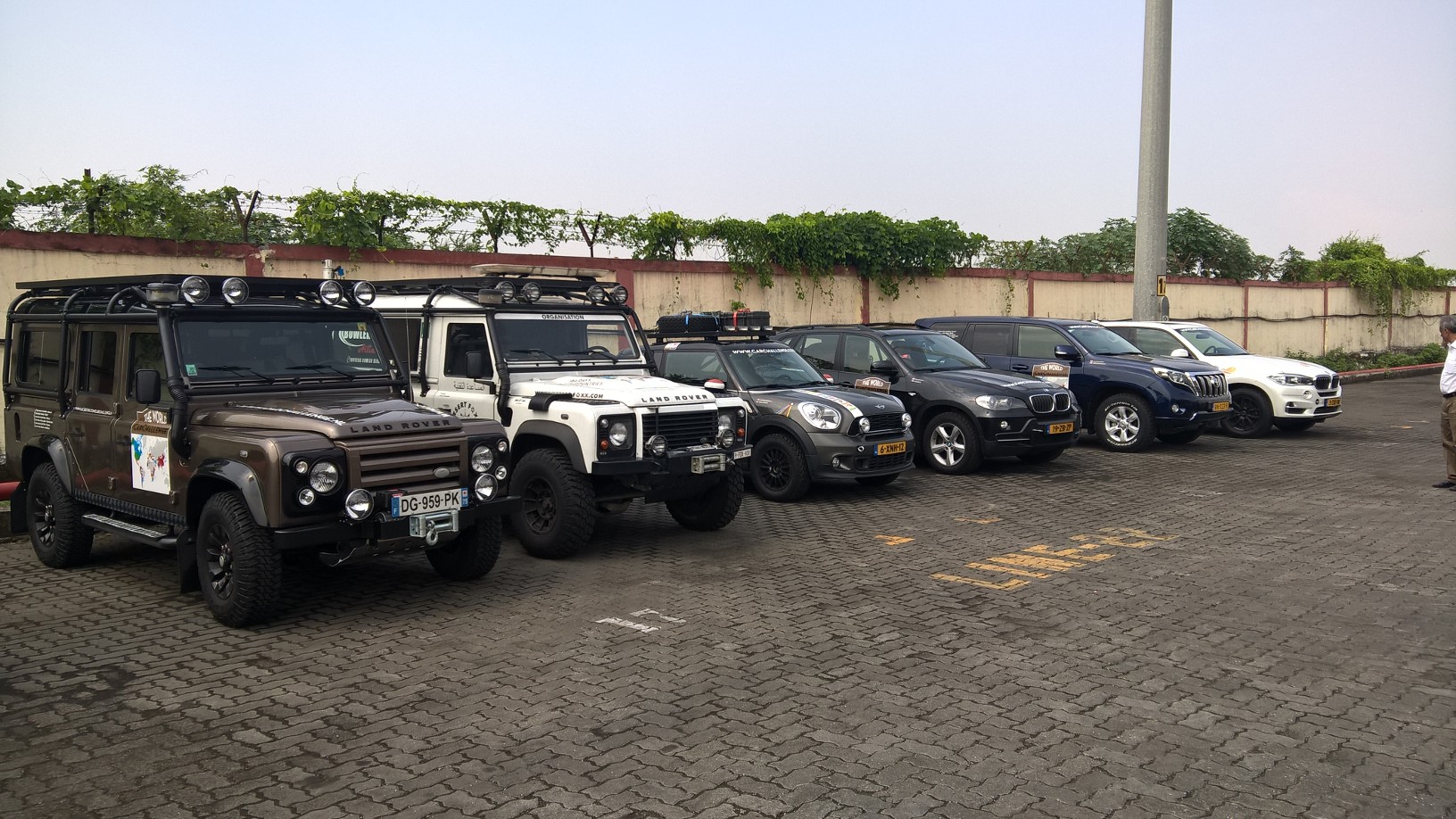 Broekman handled the shipment of a wide range of cars to India, including various Mercedes, MINIs and Toyota Land Cruisers.

New IFLN Network member Broekman Logistics, who acquired long-term member Marico Expeditie, recently handed a particularly interesting and demanding job: the shipment of a number of motor vehicles competing in the global World Challenge organized by Dutch company CarChallenge. The World Challenge offers adventurers the chance to go round the world, by driving their own cars.

For the seventh part of the current Challenge, Broekman Logistics handled the shipment of 14 cars for the second leg, moving these precious vehicles over the course of several weeks for the India to Japan phase of the event. The cars included a Mini Paceman, Toyota Land Cruisers, Mercedes SL, Mercedes 230 GE, BMW X5, Land Rover Defender, Hyundai Santa Fe, Range Rover and MINI Countryman.

As well as the physical shipping, Broekman Logistics also handled all the required customs clearance, a task that was made that much easier by the fact that the Rotterdam-headquartered, full-service logistics specialist also has a corporate office in Chennai and smaller business offices in many other Indian cities. According to Broekman Logistics' operations manager - ocean export, Jeroen van Doorn, both Dutch and Indian operations of the company have extensive experience and close contacts with their local customs authorities. 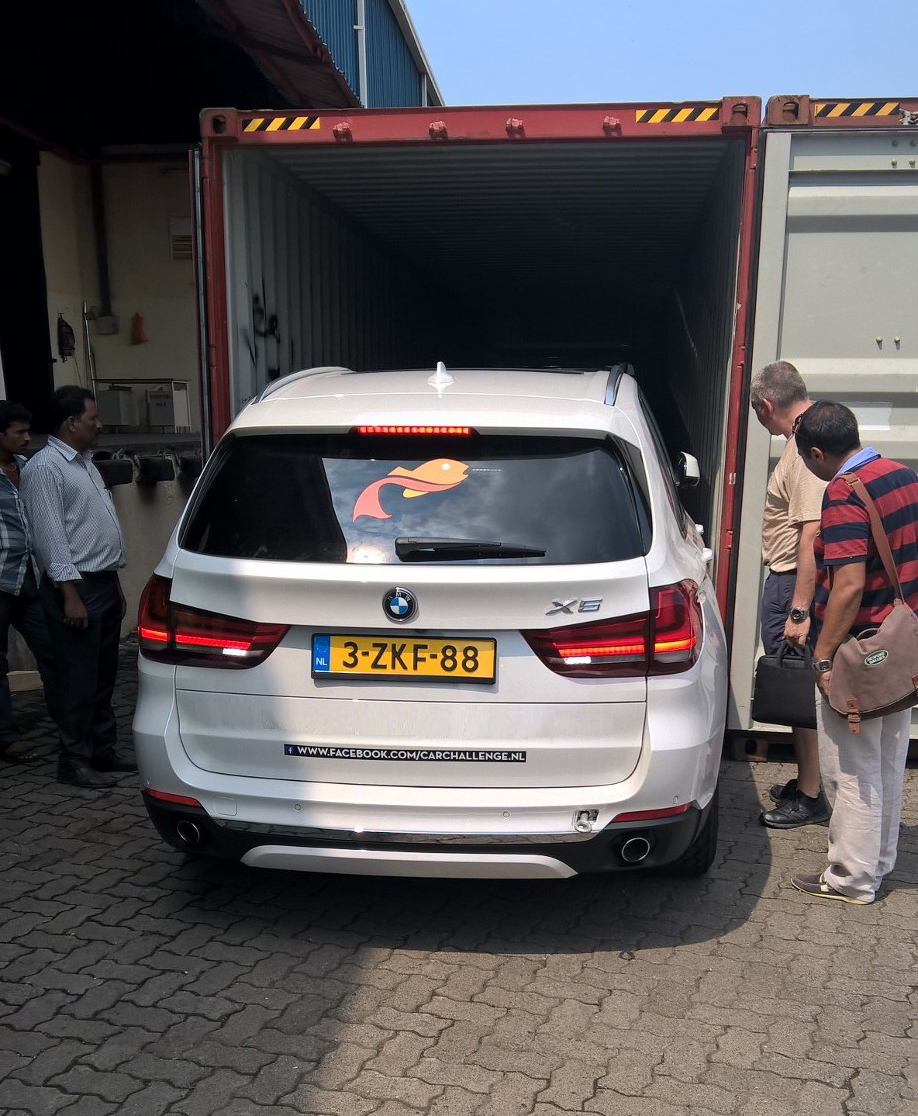 This BMW X5 is just one of the 14 cars moved from the Netherlands to India.

As a result, the shipment proceeded according to plan and the cars arrived, blocked and braced in their shipping containers, in good time to start that phase of the tour. In fact, having offices in both countries that worked together as one team was one of the biggest pluses of the job, he noted. 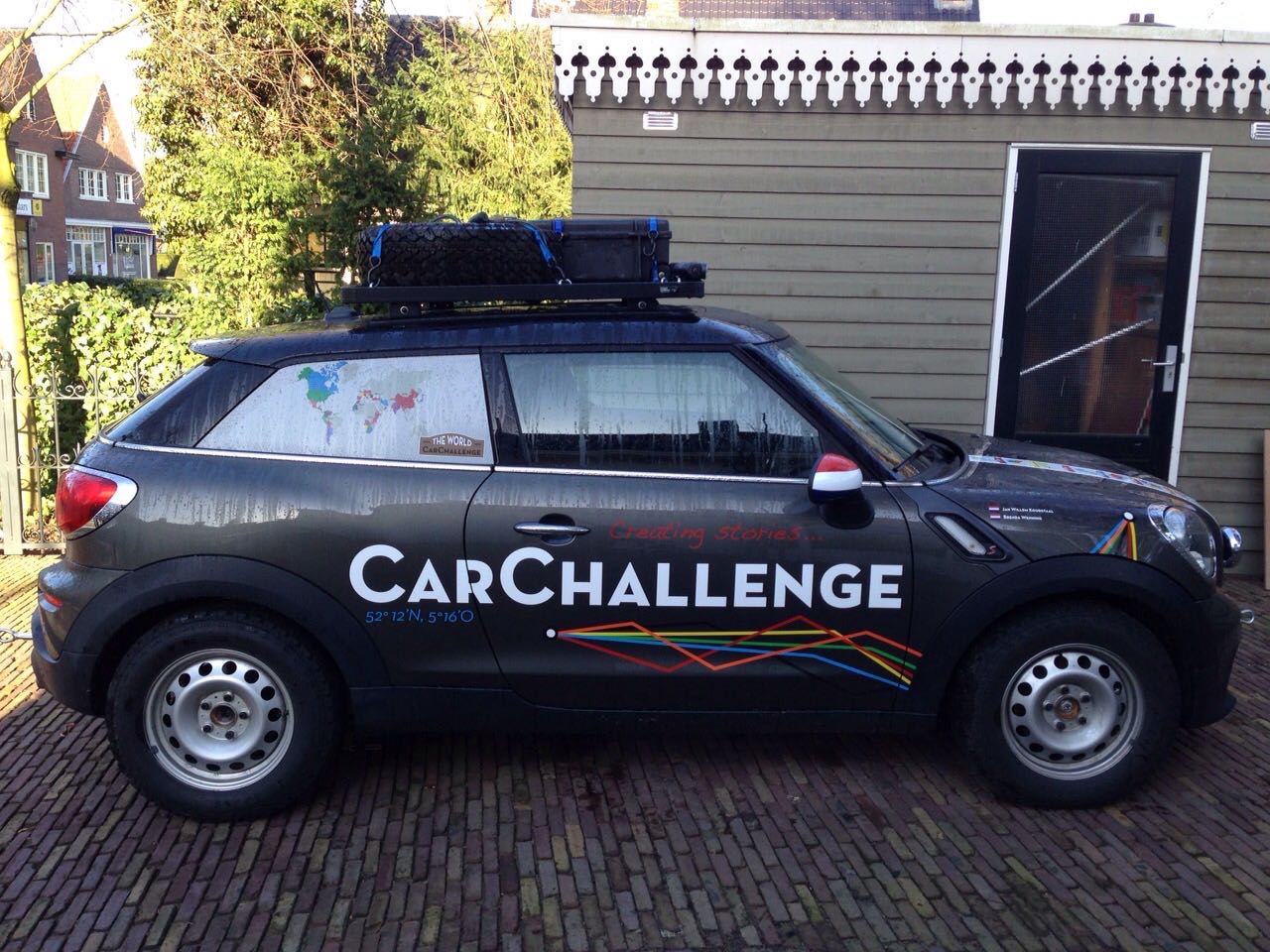 Broekman is currently handling the return of the cars to the forwarder's home country, such as the MINI Countryman shown above.

Broekman Logistics is now handling the move of these cars back from the Japanese capital of Tokyo to the Netherlands. They are being recovered on a Ro-Ro (roll-on/roll-off) vessel, also on ATA carnet. Plus, van Doorn confirmed, the company is already being asked to quote on future CarChallenge stages.

"The nicest thing about this project was the fact that we performed a seamless operation for an organization that has no professional knowledge of logistics and gave all the responsibility to us. It all goes to show how Broekman Logistics can handle the shipment of just about anything and that no transport is too difficult," he added.